On March 17th, we played part one of our interview with poet and translator Chris Daniels. We opened and closed with his reading of "Ode to the West Wind," which we had the pleasure of hearing live at Occupy Oakland in late 2011. During our conversation, we talked about his chapbook porous nomadic, (airfoil, 2010), which challenges ideas of form and ownership. In this vein, the chapbook opens with a number of epigraphs; Chris later added addenda erratum, including more quotes that have influenced his writing. He discussed how his poetry and translation are a manifestation of "art as a social act," how politics inform his writing, and his engagement with the baroque. He talked about his translation work, especially the works of Fernando Pessoa, and how he came to love the Portuguese language. Lastly, during this segment we discussed the culture around poetry and writing poetry in Brazil, in contrast with the United States. We will play part two next week!
Click here to listen 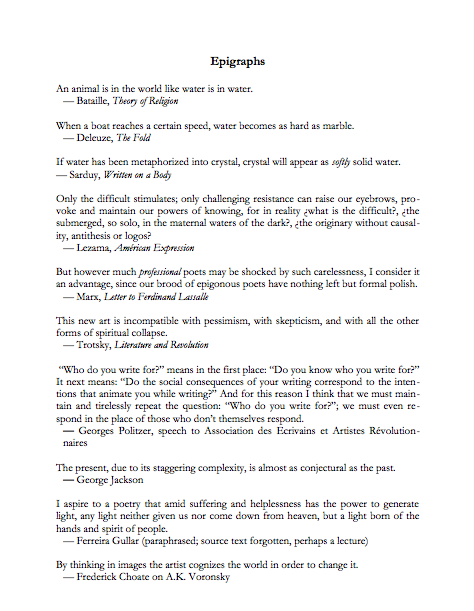 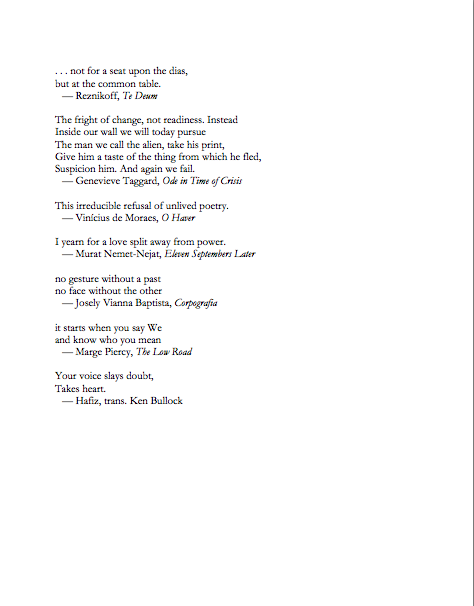 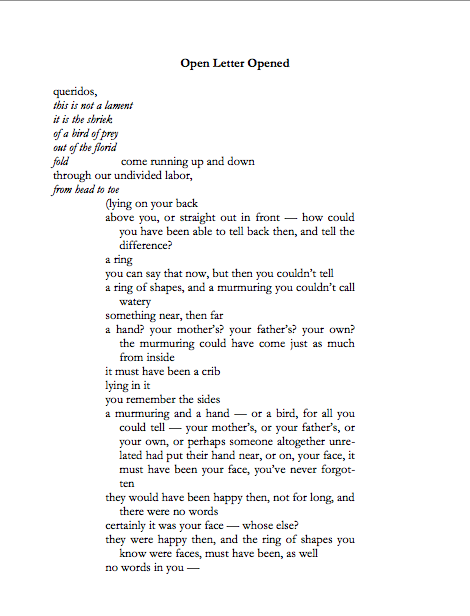 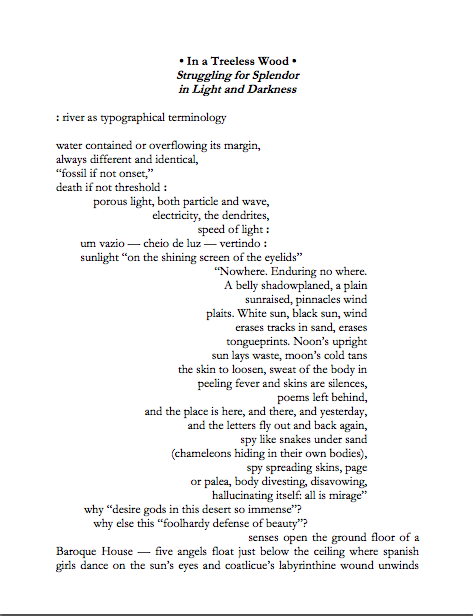 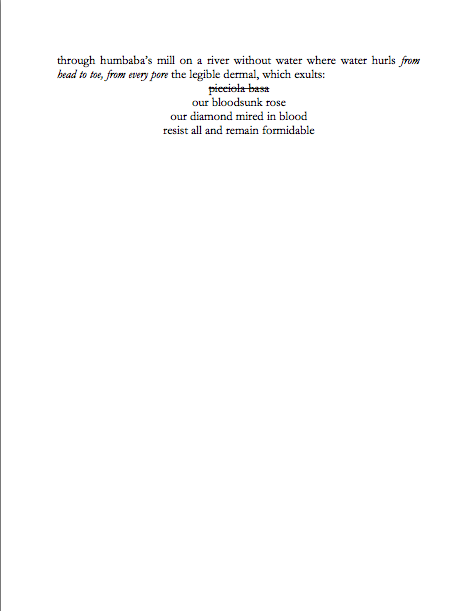